Malaysia Airlines (MH) have finally phased out the Boeing 777-200ERs from their fleet. The last flights operated by the Boeing 777s took place on January 26/27th 2016.

Amsterdam and Paris were the final destinations operated by these long-haul birds before they were grounded. 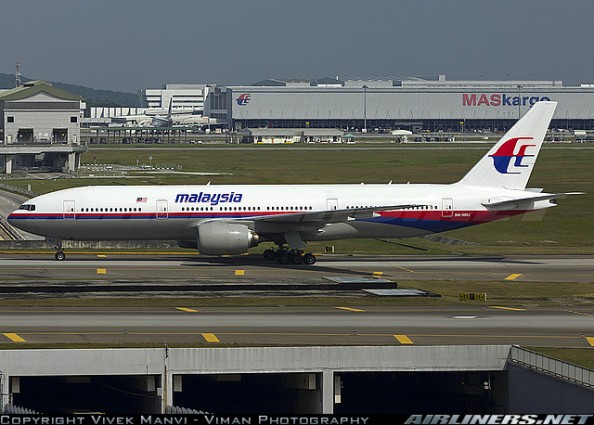 The Boeing 777-200ERs formed the backbone of the MH long haul fleet along with the Boeing 747s and even after the retirement of the Jumbos.

The twin tragedies that struck Malaysia Airlines in 2014 – MH370 and MH17 involved the 777s, partly prompting the decision to retire the type. There was nothing wrong with the aircraft, but the passenger numbers for MH dwindled after the two tragedies, making it difficult for them to fill these aircraft on the long-haul routes they operated. 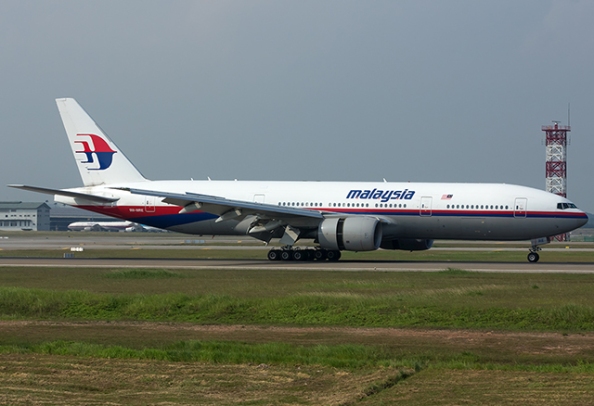 MH have deployed their narrow-body 737-800s on quite a few regional routes e.g. Hong Kong, Mumbai, Guangzhou, etc. which were operated by the 777s earlier. However long-haul routes like Paris, Amsterdam, Stockholm, etc. that were perfectly suited for the 777s were simply axed! 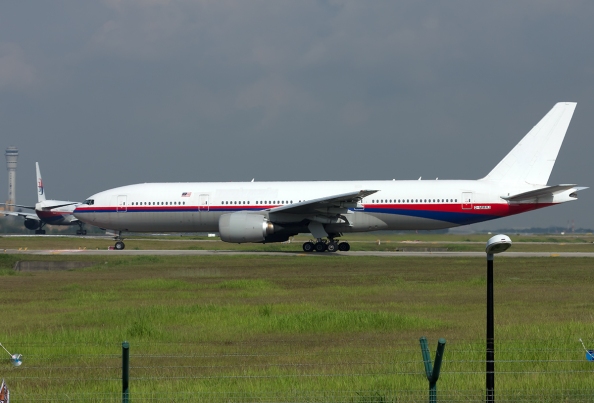 A de-registered Malaysia Airlines 777-200ER with titles removed holds short of Rwy 32L as another company 777 begins its take-off roll.

The Malaysian 777s are powered by Rolls Royce Trent 892 engines and wear the classic 1990s livery. They were never painted in the revised colours sported by the airline’s 737-800s and A330-300s. As these aircraft are over 15 years old, it remains to be seen if another airline will pick them up. If not, they will surely head for the scrapyard. 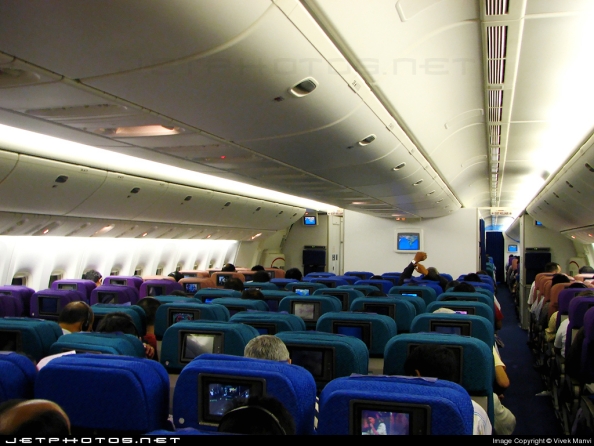 It is sad to see the 777s go away from the Malaysia Airlines fleet. I have had the opportunity to fly on these birds on a couple of occasions and absolutely loved the experience!

These long-haul workhorses have served Malaysia Airlines well, and will be sorely missed.