It has been derived from the popular ATR 72-600 commercial (passenger/cargo) aircraft. 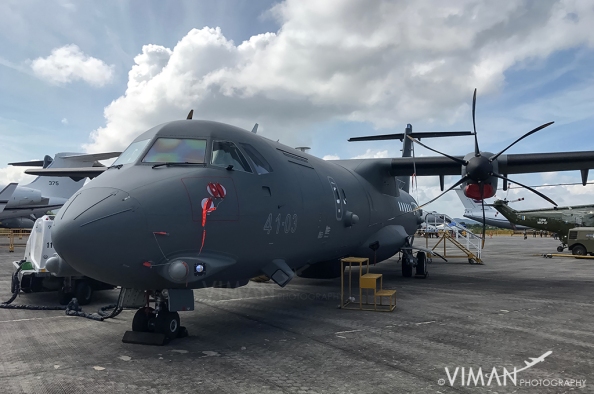 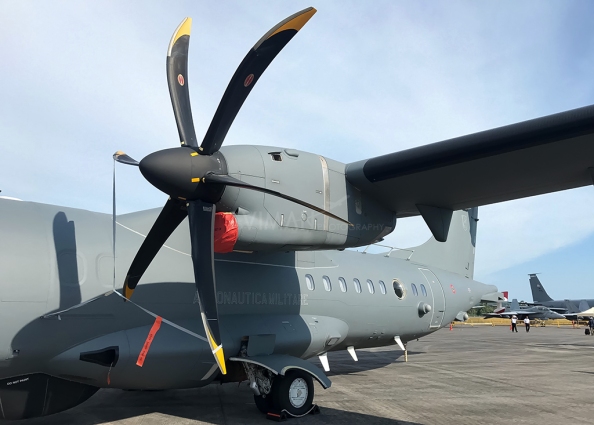 Similar to the ATR 72-600, the ATR 72MP is equipped with a full glass cockpit featuring five wide LCD screens.

The ATR 72MP is equipped with the ATOS (Airborne Tactical Observation & Surveillance) mission system designed by Leonardo Airborne & Space Systems. This manages the wide array of sensors on the aircraft, combines the information received during missions (using Data Fusion) and provides it to the mission system operators in a suitable format.

The aircraft can effectively communicate with ground stations, satellites and other platforms such as AWACS to provide excellent real-time situational awareness during surveillance missions.

The four main mission stations are equipped with large LCD display screens, which provide high-resolution imagery from the aircraft’s sensors. 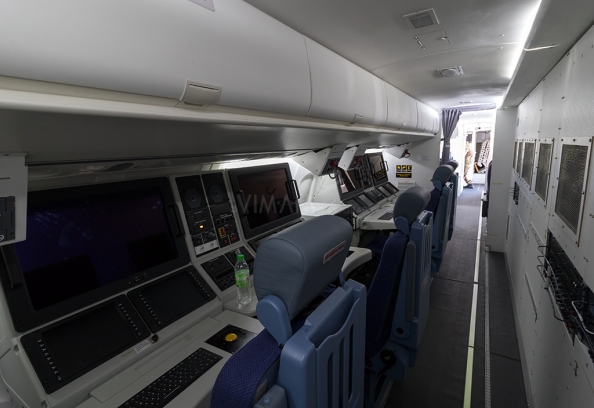 The ATR 72MP has two “bubble” observer stations on either sides, allowing an unhindered view to the observer during Search and Rescue missions. 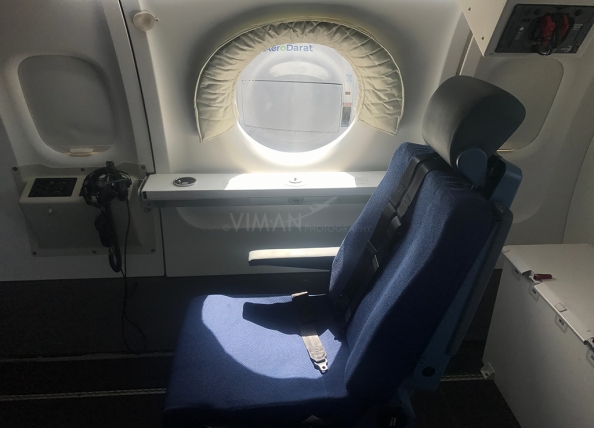 The view from the “bubble”

The ATR 72MP can cruise at 465kmph (250 KTAS) at a maximum altitude of 25000ft. The aircraft has an astounding 10 hour endurance (plus 45 min hold time) at 5000 ft, allowing it to loiter longer over an area of interest. The aircraft can take off using only 1170 metres of runway at MTOW, allowing it to operate from small airfields that are not capable of handling larger jets. It can carry additional personnel using re-configurable airline style seating. 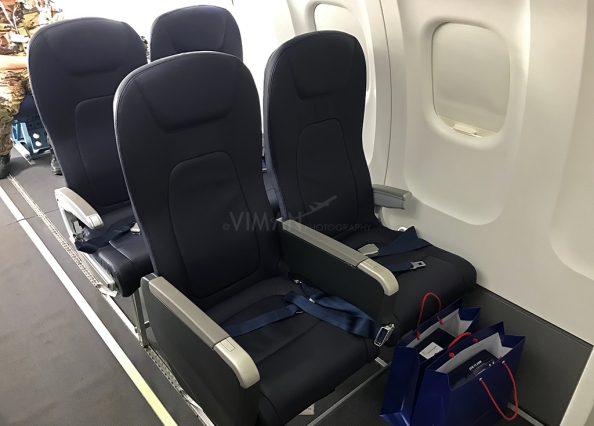 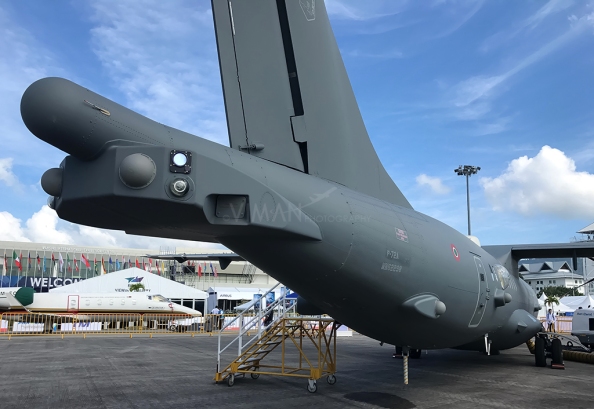